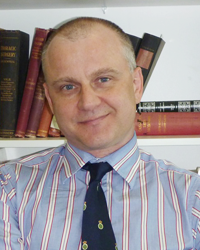 An established Vascular Surgeon, Dr Mark Ray graduated from the University of Queensland in 1993 and obtained his first Fellowship in General Surgery in 2001. Then in 2004 after completing a further 3 years of vascular training Dr Ray obtained a second Fellowship in Vascular Surgery. He has trained in Brisbane and Melbourne.